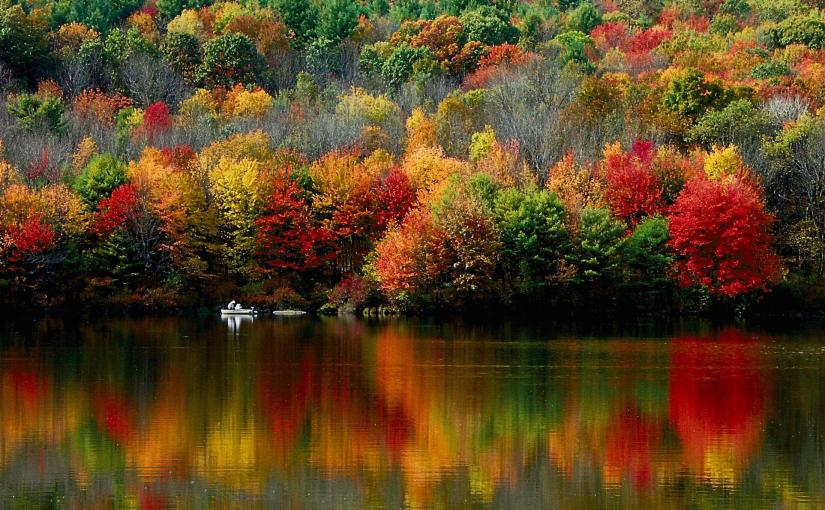 I hope you are all enjoying the Blogging 101 Course as much as I am.  Much food for thought already, and we are only on Day 3!

Today’s assignment looks like fun.  “Getting to know the neighbours”, so I will be heading over to the Commons in a minute and also obeying instructions to pick and then follow 5 new blogs.

But before I do that, just a word on yesterday’s assignment.  The naming of the Blog, or the naming of our baby!

I expect, like many of us, I had a few sleepless nights wondering what to call my baby.  In the end I came up with ACT Made Lyrical, and actually at the time I felt it was quite an inspired choice.  True I knew not many people would know what ACT (Acceptance and Commitment Therapy) was all about, but I thought the strap line “Living Well Stressing Less” would compensate for that.

Yesterday I wrote a post entitled “The Birth of a Blog – The naming of ACT Made Lyrical” and overnight my misgivings about the title grew.  Was it too narrow?  Was it too obscure?  Should I reverse the title and strap-line etc?  By this morning I was all for throwing out the baby with the bathwater and ACT Made Lyrical as a title looked dead in the water.

Then quite by chance, and this is what un-nerves me about Social Media, the workings of which I don’t understand at all, I came across a blog post

and ACT Made Lyrical has survived to fight another day!

If you are concerned that your blog is too niche and too narrow, this blog post may help you to see it in a new light.  Suddenly your super-niche becomes something desirable and something to celebrate!

Happy blogging.  See you soon in the Commons. 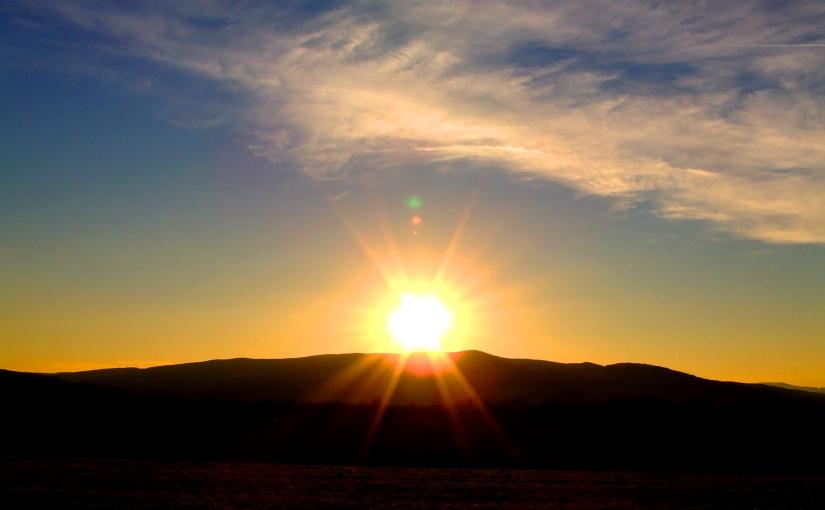 After the birth, the naming!

Day 2 of the Blogging 101 Course asks us to name the baby!

As any parent knows, naming the baby is always a fraught thing to do.  It is something that requires a good deal of careful thought as this name is going to stay with that baby for life.  Name the baby well and that name will serve it well, name the baby badly and it can become a burden!

I have often wished my own parents had chosen a different name for me.  My name is Corinne, a relatively unusual name in the UK where I mostly live.  There were no other Corinnes in my school, let alone in my class, and I have gone through my life having to say my name twice and usually spell it as well!!  There are worse burdens but I have often wished that I had had a simpler name.  Conversely, in France where I sometimes live, Corinnes are ten a penny and I never have to repeat it or spell it.  In a foreign country my name is no burden at all!!

So when it came to naming my blog, personal experience had already taught me to name it with care!

Having said that, ACT Made Lyrical, is not a name that will resonate with many people, I guess, unless they have heard of ACT (Acceptance Commitment Therapy).  For that reason I did have my doubts about using it.  However, it does sum up exactly what the blog is about.  The blog is about ACT and I have made it lyrical.  The main focus of the blog is to deliver the ACT therapeutic message through the medium of poetry.  It is what I do!

I had also recently read a book by Russ Harris, one of the most famous ACT writers, entitled “ACT Made Simple”.  I liked that title and ACT Made Lyrical seemed to be in the same mould, and it sounded lyrical and poetic too and so the blog was  born, and so the blog was named!

I would love you to leave some feedback and I am open to suggestions!!!!

I look forward to reading about how you gave birth to and named your baby blogs.

Have a great day.

In Our Own Hands

Assembling a jumble of ideas into meaningful articles.

Me In The Middle

a beginning, a middle, and an end…but not necessarily in that order

My Adventures in Cuisine, Culture & Travel

Books, movies and everything in between

Tales of a lifetime

Random musings about some of my favourite things and life

Finding my way back out of motherhood -- while mothering

The Art and Craft of Blogging

"We must view young people not as empty bottles to be filled, but as candles to be lit." (Robert H. Shaffer)

You might think you understand what I said, but what you heard is not always what I meant.